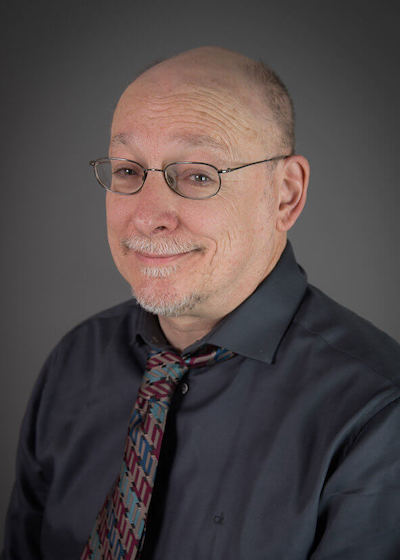 Dr. Hollenbach is the founder and Director of the Integrative Therapy Institute.  He also developed the theoretical and treatment models and the assessment instruments used at the Institute.  He is the author of the website materials, except where otherwise noted.

Dr. Hollenbach received his Ph.D. in Clinical Psychology from Columbia University in 1993.  He was first licensed as a psychologist in New York State in 1995 and then in New Jersey in 2000.  He has been Director of Child and Adolescent Mental Health Services at Jersey City Medical Center in Jersey City, NJ, Clinical Director at UCPC Behavioral Healthcare in Plainfield, NJ, and Program Manager of Child Psychiatry at St. Luke’s-Roosevelt Hospital in New York City.  His undergraduate degree is from Brown University.

Dr. Hollenbach began private practice with the Creative Intervention group in Clifton, NJ in 2001, and co-founded the Institute in 2010.  He has also taught psychology as Assistant Professor at New Jersey City University in Jersey City, NJ, and as Adjunct Professor at William Paterson University in Wayne, NJ.